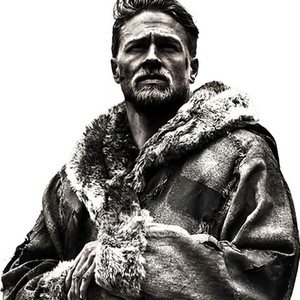 Well guys, we’ve finally come to what I can call the worst movie I’ve seen so far this year. This has to be one of the most mind boggling movies I’ve ever seen.

I think this films biggest issue is that it goes through like 5 or 6 different storylines in its runtime. There’s a scene near the beginning where a montage happens to show us Arthur growing up. And the way the montage is paced and edited made me go “What the heck?! You could’ve made entire movie around everything in that montage.” That’s what the movie felt like. Going a little off track, but hear me out. I’ve heard stories about how when George Lucas wrote the original Star Wars, it was one movie. But then he realized he had 3 movies worth of material and thus he turned it into the trilogy we know and love today. This feels like the opposite happened. It’s like someone took the scripts for a 3 or 4, maybe even 5 film series and crammed them all into one script. Which is strange because while I’ve never read any of the King Arthur books and only seen 1 or 2 interpretations of it, I am familiar with a lot of the elements, particularly characters, associated with them. And not a lot of those characters are in this. There’s no Lancelot, Morgan Le Fey, Guinevere, or even Merlin. Yeah. The guy who made Arthur’s legendary sword, Excalibur, doesn’t even appear. Well, okay, he kind of does. There’s a brief scene where the origins of the sword are discussed and we see Merlin create the sword, but we never see his face. He only gets a handful of mentions. Was this originally written as a tv series or something? And I’m not even gonna try to discuss the bajillion things that are never explained. Trust me. If you see this movie, you’ll know what I’m on about.

By the way I’m describing all this, you can probably tell that my next issue regards the pacing. It is agonizingly slow. Like I’ve said before, I don’t mind a slow pace. What I do mind is pacing that’s so slow that it makes the film feel twice as long as it is. I could watch the extended editions of the Hobbit and Lord of the Rings trilogies back to back and it’d probably feel faster than this movie.

The action is fair at best. Apart from a really cool opening battle scene with some extremely giant elephants, I can’t remember one sequence in the movie that had me excited. The choreography is mediocre and they do these weird sequences whenever Arthur holds Excalibur that causes him to gain superspeed. Hunnam? We want you for Green Arrow in the DCEU. We already have a Flash. 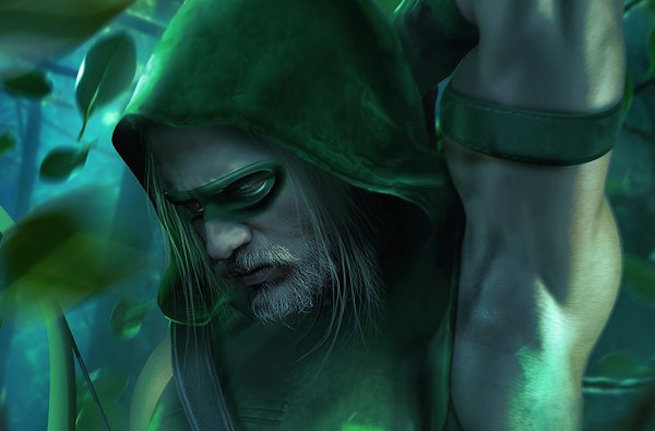 So is there anything I do like in this movie? Well, I thought the acting was good. I like Charlie Hunnam and while I can’t say he’s great in this movie, I do think he does an okay job given what he has to work with here. But the real star of this movie is Jude Law. I thought he was fantastic. He perfectly portrays a man who is so bent on gaining more and more power. He doesn’t want to pay the price for that power, but he can’t resist. He’s easily the best thing about this movie. But unfortunately, his great performance isn’t enough to save the movie. King Arthur: Legend of the Sword gets 2/5 Swords and that’s being generous.

Next time, we take a look at a movie… that isn’t actually a movie. After over a year of waiting, it’s time to see how every battle defines you with Injustice 2.